After a flurry of activity, the public comment period for a proposal to drill 108 oil wells in the Grand Junction watershed outside of Whitewater came to a close on August 28.

WCC members and allies conducted a series of meetings with local government staff, spoke at public hearings, wrote a series of letters-to-the-editor, and submitted over 300 comments to the Bureau of Land Management.

EcoFlight, a non-profit based out of Aspen, partnered with WCC to host an over-flight of the proposed Whitewater drilling area in August. Click here to see more photos from that event.

Now, we await the BLM’s final decision on the project.

If the Final Environmental Assessment does not significantly change the proposal to better protect our air and water resources, WCC and our partners are prepared to challenge the decision (yet again). 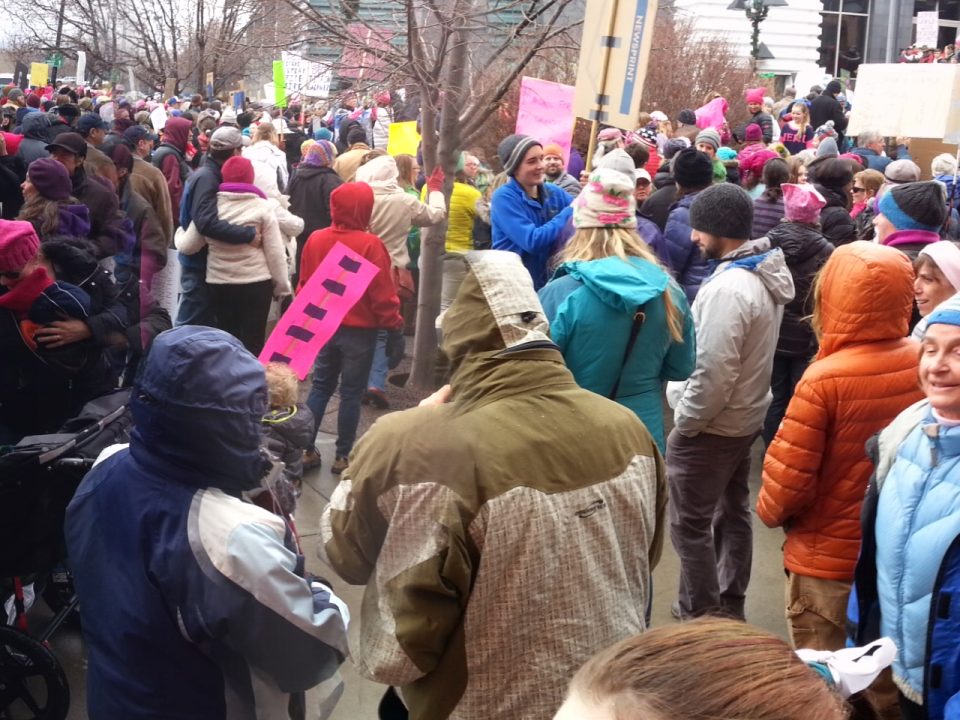 The March is On!